Webinar: Managing Mental Health in the Workplace During COVID-19 Lockdowns

Employers are facing a significant increase in serious mental health concerns within their workforces due to the ongoing impact of the COVID pandemic, and the extended lockdown and stay-at-home public health orders currently in place across many States and Territories.

Whilst working from home is an important safety measure at this time, the stress and anxiety caused by isolation and other associated stressors are giving rise to different safety concerns for workers from a mental health perspective.

How employers can identify workers who may need help:

What are your legal obligations as an employer in relation to mental health in the workplace?

What can employers do to carefully look after workers’ mental health and to maintain a positive workplace culture?

Listen to the audio 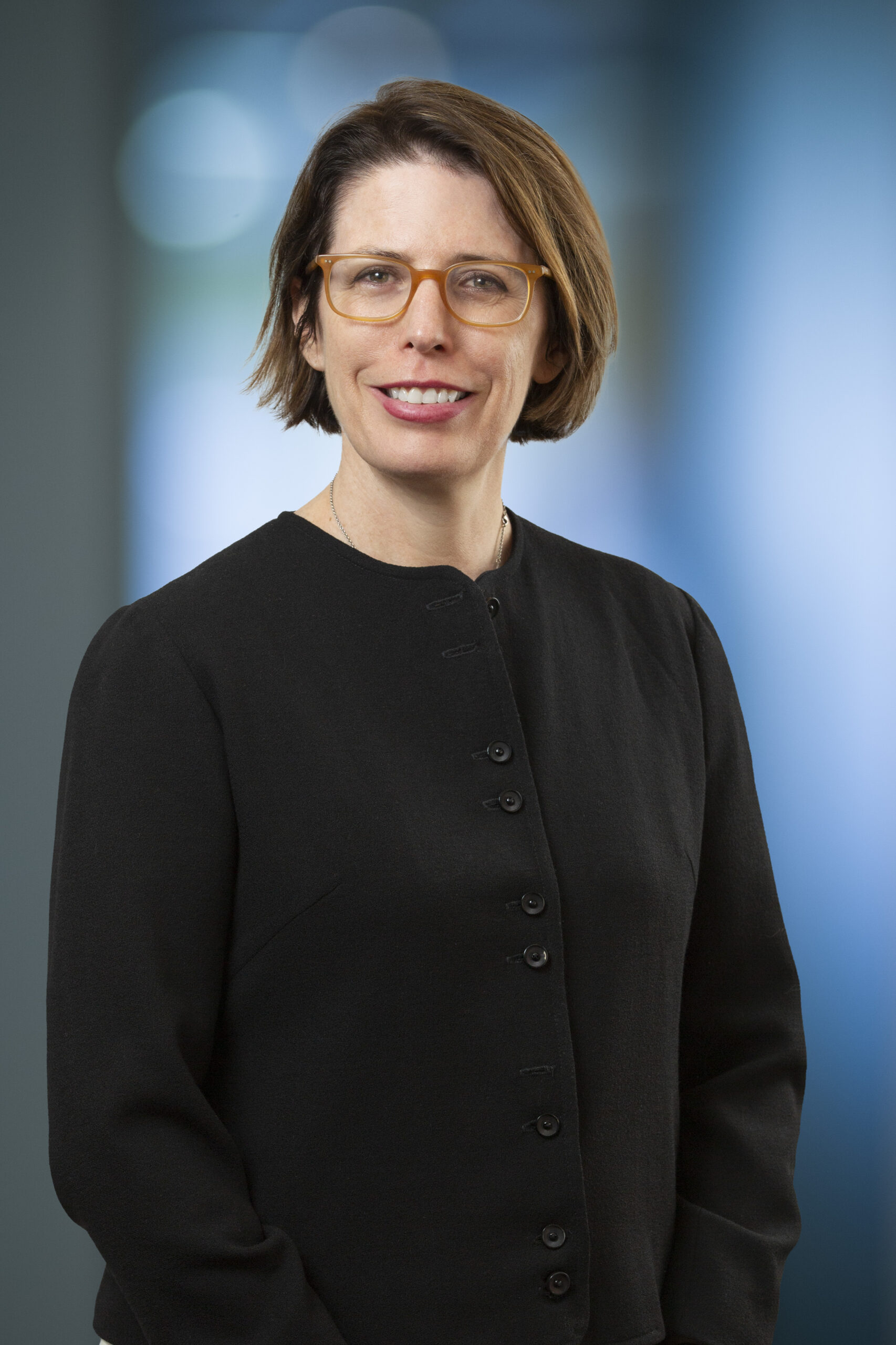 After graduating from the University of New South Wales in 1993, Emma became an Associate to Mr Justice Lee of the Federal Court of Australia. She then joined one of Australia’s largest law firms practising in the areas of commercial litigation, corporate law and then specialised in employment and industrial law.

Emma joined Harmers Workplace Lawyers in December 1999 and became a partner in 2003. Emma currently oversees both staff and operational management of the firm, as well as managing a busy practice as Executive Counsel and Senior Team Leader.

Emma’s practice is litigation focused, having had the conduct of the largest litigation matter in the history of the Industrial Relations Court of New South Wales, where she acted for Gough & Gilmour Holdings Pty Limited & Ors against Caterpillar Australia Pty Ltd & Ors. Emma also advises in relation to executive remuneration and separation issues, workplace strategies for managing risk, compliance and matters of reputational significance to clients. 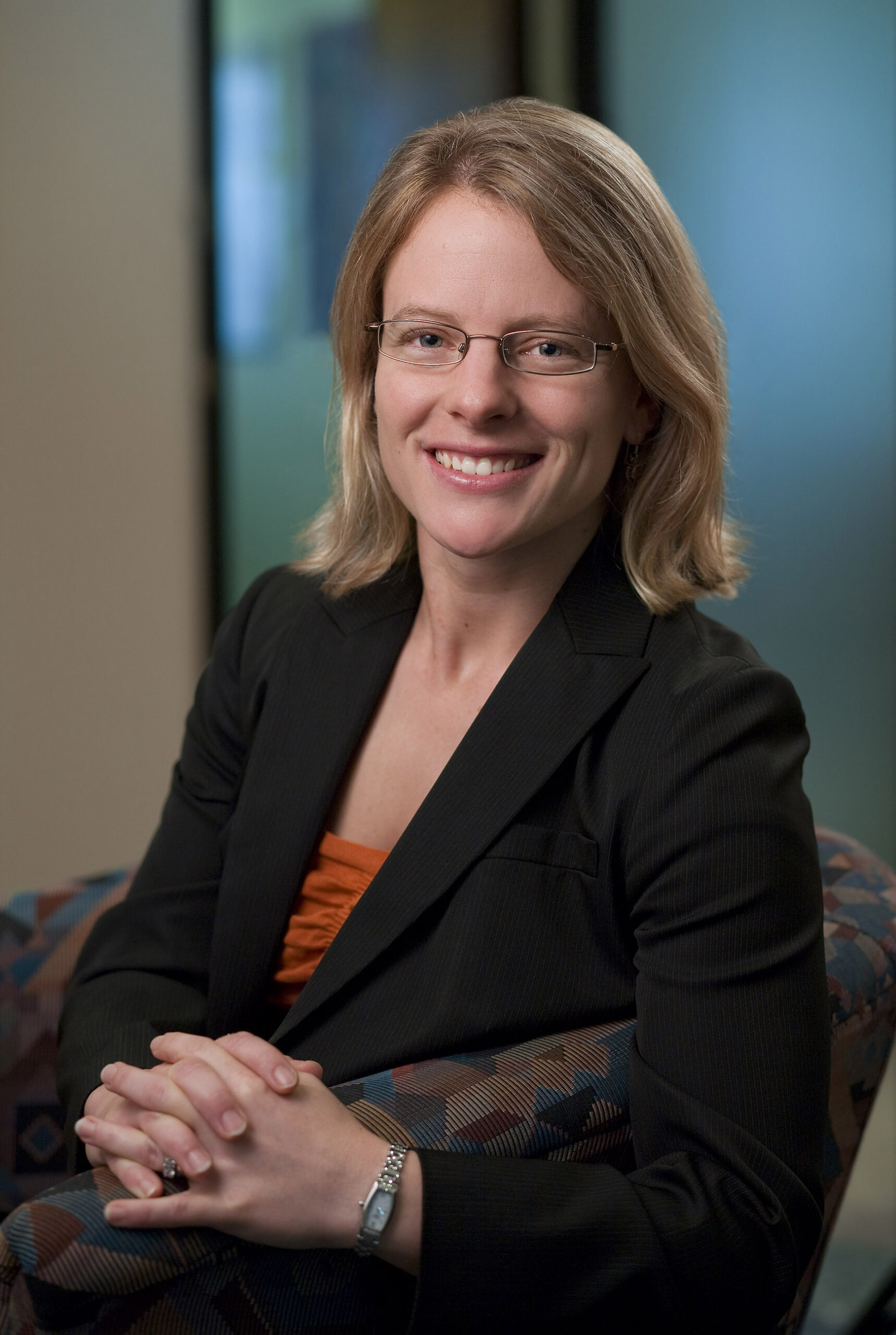 After graduating from the University of Wollongong in 2001, Jenny spent two and a half years working as a solicitor for one of Australia’s largest law firms. Jenny joined Harmers Workplace Lawyers in 2004 and became an Executive Counsel and Team Leader in 2010.

Jenny regularly represents her clients at the Fair Work Commission, at the Australian Human Rights Commission, and in Federal and State Courts in dealing with a range of employment, industrial, and human rights claims. She also advises clients on their compliance obligations in managing Australian work, health and safety laws.