The Story of the Lopsided Critical Risk Bowtie 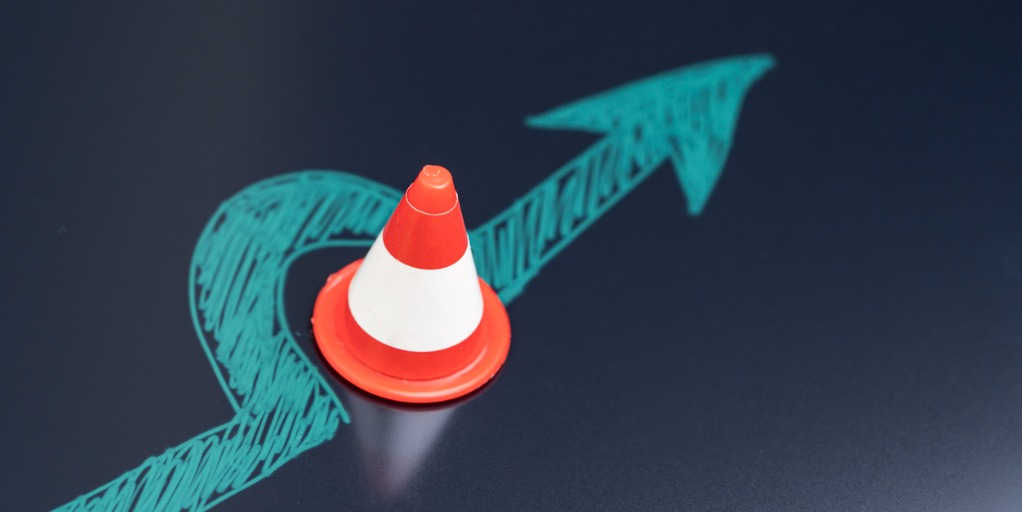 An enormous amount of time and energy is rightfully invested in understanding what causes and subsequently prevents a life-changing injury or a fatality from happening in the workplace.

This genuine pursuit can inadvertently contribute to some unintended outcomes. The bid to stop the unwanted event can lull an organisation into a false sense of confidence. It is easy to become imbued with misplaced confidence that the designed and assessed preventive Critical Controls will reduce the likelihood of something going wrong to almost zero.

This overconfidence effect is a well-established bias. It occurs when a person’s subjective confidence in their judgements is greater than the objective accuracy of their judgements. This overconfidence bias can lead to a misjudgement of the likelihood or probability of something happening. In this case, the belief becomes one of, “now everything has been thought of and put in place it cannot happen.” The initial reaction to such a bold statement is that we don’t believe this to be true; we know it can still happen, albeit it is extremely unlikely to happen.

Well here is a simple test. Q1. How many mitigating controls sit on the right-hand side of your organisation’s Bowties, and Q2. If the loss of control event occurred would those controls prevent a serious injury or fatality?

So maybe a way of righting the lopsided Bowtie is not to jettison the controls on the left but to ask a different type of question. If the loss of control event happens and the damaging energy is released, such as mechanical, electrical, or gravitational, how will the damaging energy be contained, distanced or deflected so it does not cause a serious injury or fatality? In the upcoming webinar, the question of how to design better mitigating Critical Controls will be explored further.

A conversation that still rings in my mind is one with a person who was busily pre-filling a number of hazard inspections for the day during a pre-start meeting. He proudly described how he knew exactly what to look for and more importantly what his supervisor who collected the forms expected to see. It seemed what was once intended as a good risk management practice had now become a pointless tick and flick exercise.

It started me thinking about how we can shift the focus to enabling people to take responsibility for their work environments, rather than meeting bureaucratic accountability.

Marc began his career working with not for profits and large private and public sector organisations facilitating performance improvements, focusing on strategy, people engagement and enabling leaders. Creativity and different thinking have been at the heart of building more effective leaders and teams. Marc has founded and led several successful ventures, including an incubator for small business start-ups, large national workplace psychology and organisational practice and a thriving Workplace Health and Safety consulting for high risk and complex organisations. Along the way Marc has completed a Bachelor of Social Studies, covering psychology, sociology and political science, a Masters in Occupational Health and Safety and is currently undertaking research into organisational decision making and performance. Marc is recognised as a highly-skilled safety and work practitioner, facilitator, and is the Chief Enabler at Art of Work.