Webinar: Industrial Manslaughter : Coming Soon to a Jurisdiction Near You

Whatever we may think of the need for industrial manslaughter offences and whether they are fit for purpose as the solution for the problem they are said to solve, it is a reality with which industry must now grapple. 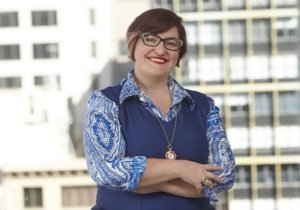 Alena Titterton is a health, safety and security partner of the global law firm Clyde & Co.  Alena is dual qualified in law and behavioural science (majoring in psychology) which allows her to bring a multidisciplinary and practical approach to supporting clients in managing their legal risks in these very challenging areas.  Alena works in both the private and public sectors, investigating and responding to incidents, defending clients in claims and prosecutions but also in establishing effective safety management systems and processes proactively before things go wrong.  Alena advises Boards and executive teams on safety due diligence and conducts WHS legal compliance audits, having developed the audit tool, ClydeComply.

Join Alena Titterton and a host of other exceptional speakers at the 2019 SIA National Health and Safety Conference on 21-23 May at the International Convention Centre (ICC) Sydney.  The conference will challenge the thinking of health and safety professionals and set the agenda for the future of safety. The program will showcase some of the best national and international speakers who will explore the conference theme: Back to the Future. Click Here to Learn more and register. 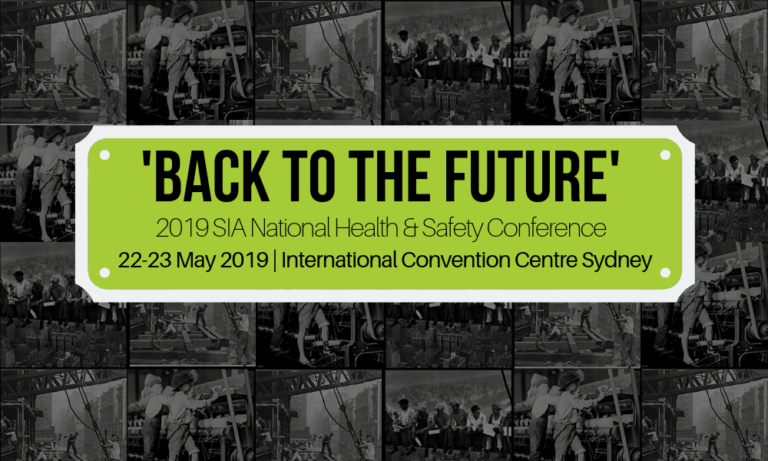 Watch a short overview of myosh

myosh is a flexible, cloud based safety software application that features interactive dashboards, cutting edge mobile apps and over 100 customisable modules that integrate and adapt to your unique organisational requirements.